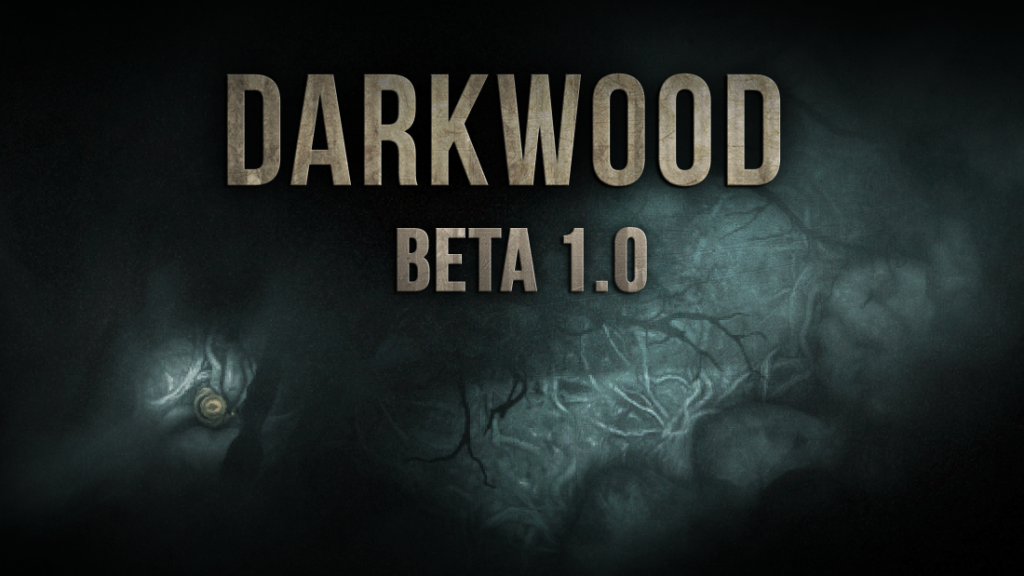 The time has come for us to unleash the beta unto you! This update features a huge amount of little changes and bugfixes.

The Epilogue is finally finished! It took us a long time, but we can say it’s really badass. Too bad you will have to wait for the final release to play it, as it won’t be available during beta! 😀

What comes next? During the beta phase, we will focus on polishing the existing content, bug fixes, balancing and filling in new content where needed. The main storyline is pretty much done, and won’t be changed much.

We don’t expect to sit long in beta, so if you haven’t played Darkwood yet, we urge you to wait a bit more until the final release!

I won’t be posting a changelog this time, as it would take way too much time, and most of the changes are pretty small. The most notable changes are:

– We’re dropping 32-bit Linux support. I’m not sure if there is anyone out there affected by this change, as the Steam hardware survey does not even mention any 32-bit users out there. I’d like to support as much hardware as possible, unfortunately fighting memory issues on OSX and Linux has been a nightmare before each new version and has taken a considerable chunk of development time, which could have been used on adding cool new features instead. OSX and Linux builds will now be 64-bit, which will make for a more stable and better performing experience.
– The journal has been cleaned up, and we’ve removed some of the unused tabs. We originally planned for the protagonist to keep track of the notable enemies, locations etc. he encounters, but we’ve decided that it would be best if these things would be interpreted by the player only.