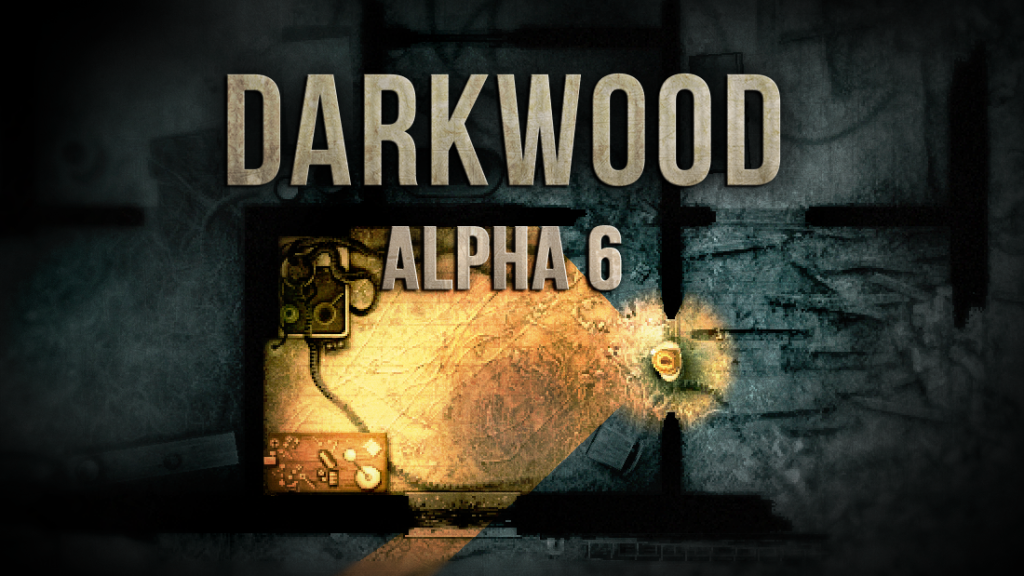 – The well is gone! It may return in a different form in the future, but right now it was just too cumbersome and unintuitive as a mechanic.
– Instead, ovens in hideouts now produce a special kind of gas, which protects you from the horrors that haunt the woods at night.
– New skills, and a new Active Skills menu!
– Added Dynamic Resolution to Video Options (default: on). This means that you will see the same view area around your character on all resolutions.
– Added Hotbar Scroll to Control Options (default: on). You can now change your currently selected hotbar item with your mouse scrollbar.
– Added info popups to some buttons in the main menu.
– The big container in hideouts is now merged with the workbench for less time consuming crafting.
– You can now transport all of your loot from other hideouts by using a special item.
– Gasoline usage by the saw is now shown on the fuel bar (one bar = one wood log converted).
– Dying now respawns you in your current hideout, instead of somewhere in the wild. You also drop half of your items, instead of all. This is connected in other changes we plan for death mechanics in the future.
– Two new NPCs.
– One new enemy.
– Spiders are now invulnerable to fire.
– Balance changes to nights.
– You can’t put stuff in corpses now. This is to prevent placing important items in bodies which might disappear later.
– The map you find in the Underground shows the location of Hideout 2. Additionaly, the hideout is now always close to the gate from the Meadow to the Forest.
– Some changes to player responsiveness, like jumping over obstacles or eating stuff.
– Added feedback when a item is not repairable.
– Gasoline cans can be stacked together.
– Removed the privy from Hideout 2.
– Altered pigs behaviour.
– Added feedback when trying to craft a hotbar / inventory upgrade, when you already maxed it. Additionaly, these upgrades apply automatically after crafting them.
– The infection does not show up in Hideout 1 anymore. It’s introduced somewhere along the way.
– Added several small introductory descriptions and items.
– Wolfman does not visit you on the first day now.
– Item upgrade window is now on top of the crafting menu, to properly display on lower resolutions.
– You will get a warning when trying to load a incompatible save file, prompting you to delete the file or downgrade to the specified version.
– You can change your current hotbar slot when running now. Note that this will not cause the character to switch items during running (he will still have to play the item switch animation).
– Spiders which crawled inside their holes now leave them after some time.
– Removed random chance of bleeding.
– Changed mushroom essence balance.
– You can repair and upgrade the pitchfork now.
– Mushrooms now glow slightly.
– Small changes (and many fixes) to how journal entries are displayed. They feel more natural now.
– Added info to an item’s popup window if it’s broken and needs to be repaired.
– Thanks to upgrading Unity to the latest version, we now have a non-hacky way to constrain the mouse cursor to the game window, yay!

Special thanks to the valiant efforts of our testers: ShadyS, DeforMC and Rednecklawrence! This alpha had about a dozen of release candidate versions, all of which had to be tested out in order to squash those peksy bugs!

We hope you enjoy what we’ve cooked up for you in this update!