We’ve been quiet for a while now since the end of our Indiegogo campaign. That’s because a lot of stuff has been happening and also we needed to rest a bit after several very intensive months! We managed to raise $57,323, reaching the free DLC for backers stretch goal! That means we will release a DLC some time after Darkwood’s launch with added features requested by the community, and everyone who backed us on IGG will get it for FREE!

First up, we’ve moved together into a flat! Previously, we’ve been communicating through Skype but it wasn’t always very efficient, so now we hope to really get things going since we won’t waste time on arranging calls or worse yet, writing and reading! 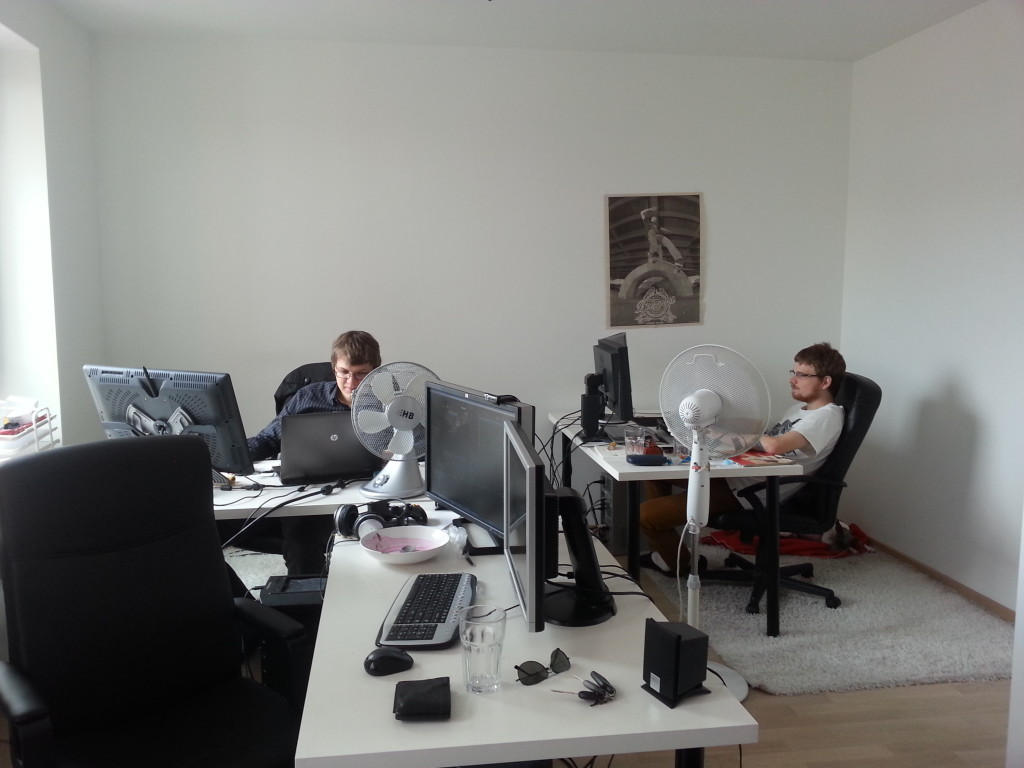 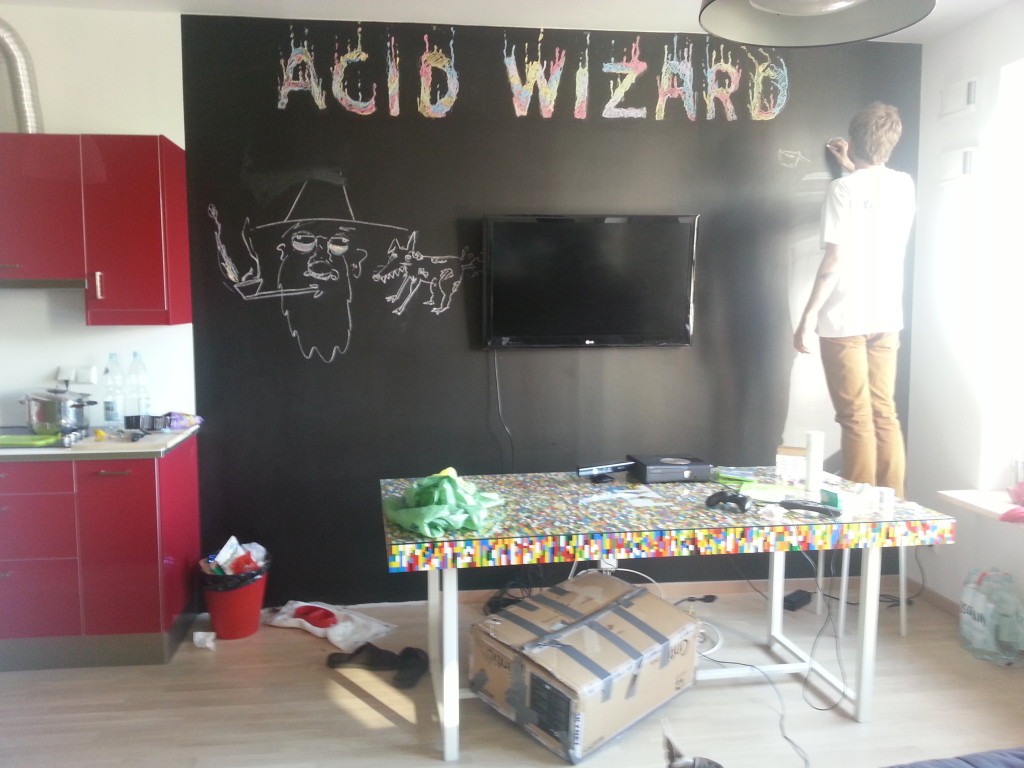 Also, meet the fourth Acid Wizard – Szurek! He’s responsible for security and will bite the head off of everyone that would dare to enter our lair unannounced! 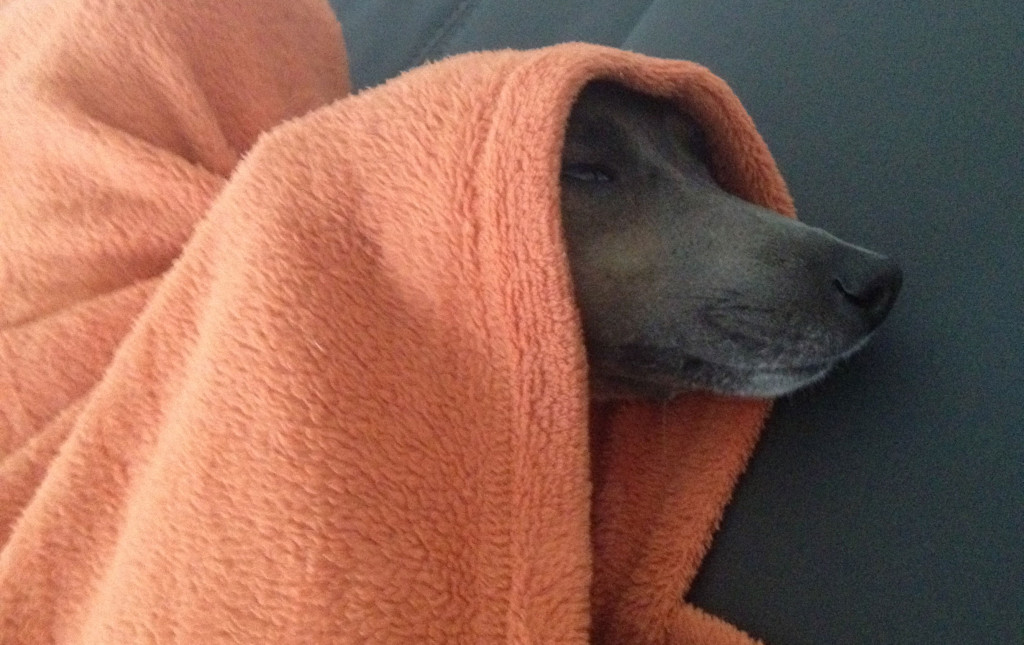 As for Darkwood, we’re very busy porting the game to a new engine called Unity, which will let us support PC, Mac and Linux at the least, but also make it easy to eventually release it later on more plaftorms. So unfortunately no new stuff to show 🙁

In other gaming related stuff, you should check out Broforce – a truly brotastic experience for up to 4 bros (free brototype available!).
Also, Rogue Legacy, a genealogic roguelike-like was released recently and it looks awesome!