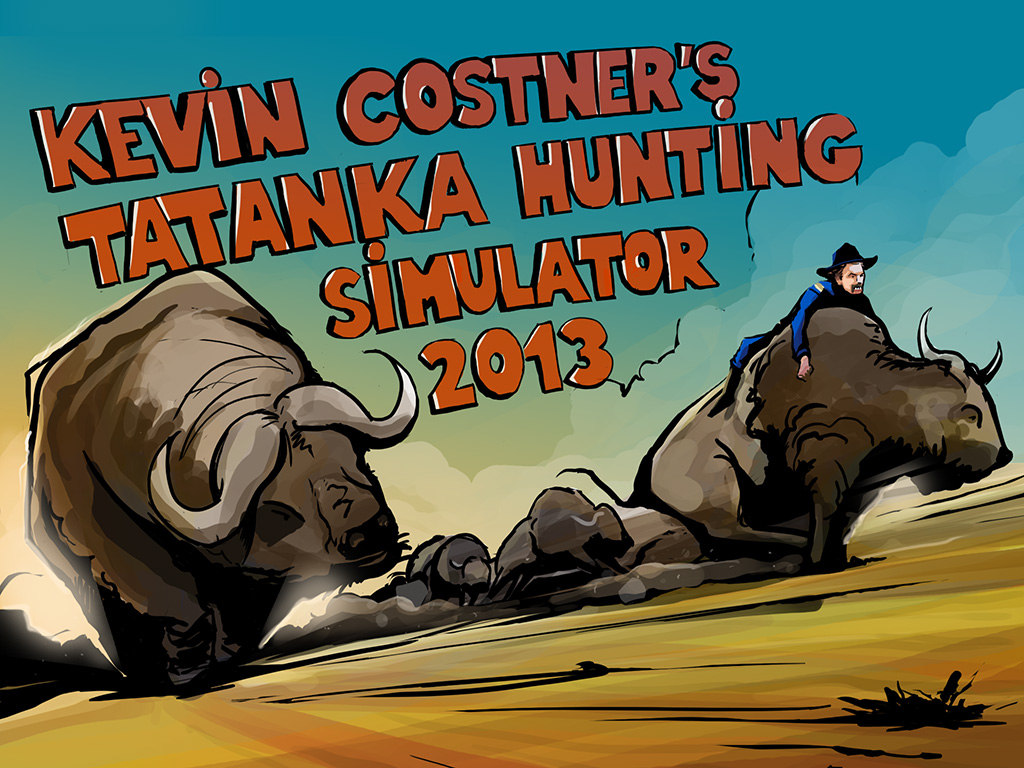 This game is our winning entry for this year’s GLOBAL GAME JAM, made at Polyjam, Warsaw. The goal of the jam was to make a game in 48 hours, and this year’s theme was “heartbeat”.

After the event, we added a simple tutorial explaining the basics, but other than that the game is untouched, all the bugs and glitches are still there! The download links and gameplay video are below!

If you’ve seen “Dances with wolves”, you know that eating fresh bison (tatanka in Sioux) hearts makes Kevin a happy Costner! Jump on a tatanka and stay on it long enough to eat it’s heart, filling up the hunger meter. Watch out and don’t fall to the ground or hit the horizontal edges of the screen! Each time you fail a run, you get coins for total distance traveled and eaten hearts, which you can spend on upgrades for your character…. like a flying squirrel costume. How awesome is that?! 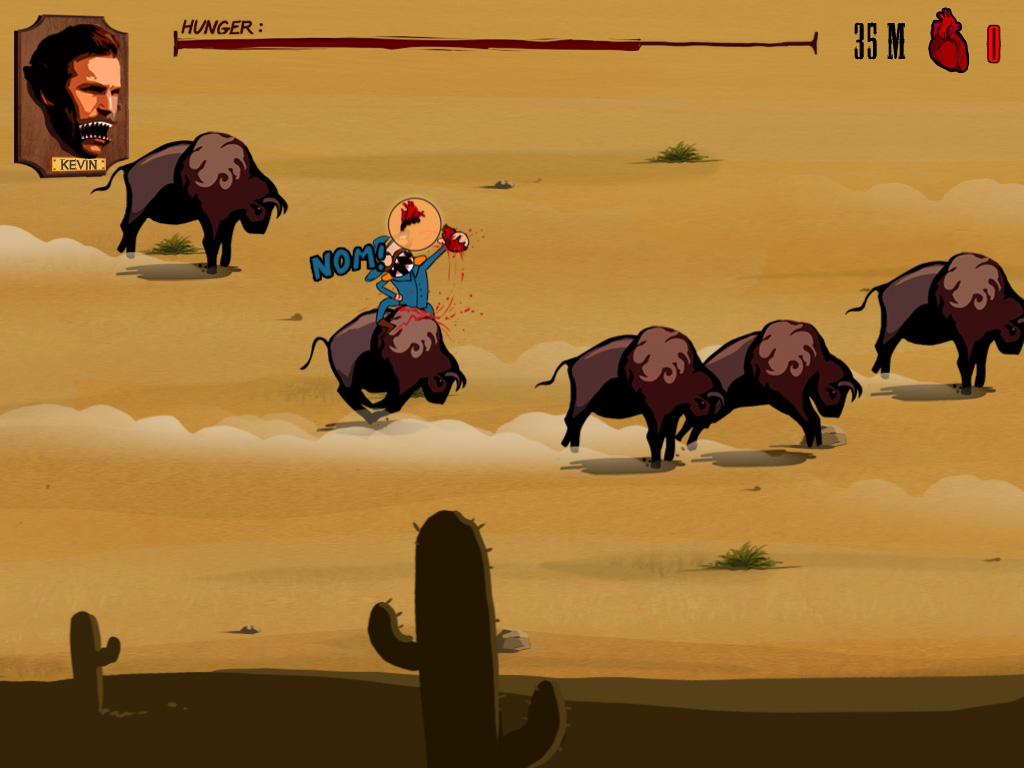 Arrows or WSAD
SPACE – jump off from a tatanka + when you got flying squirrel costume from shop hold SPACE to use it.

There are several perks and items to buy in the shop
1. ASS OF STEEL – bounce off the ground the first time you hit it
2. ULTRA JUMP – better jumping skills
3. FLYING SQUIRREL COSTUME – it`s obvious… HOLD SPACE TO USE IT
4. SPEEDY KEVIN – better in-air control
5. GOOD TATANKA! – better control when riding a tatanka
6. LARGE STOMACH – you can ride longer without eating hearts
7. OM NOM NOM! – you eat tatanka hearts faster

We used screenshots from “Dances with wolves” and Tom Kristoffersens music called “Western music on the tyros 3”: http://www.youtube.com/watch?v=caxAXxnXQ68

We hope you`ll enjoy playing this game as much as we enjoyed making it! 🙂
Cheers!

*No buffallos or kevins were harmed in the making of this game! 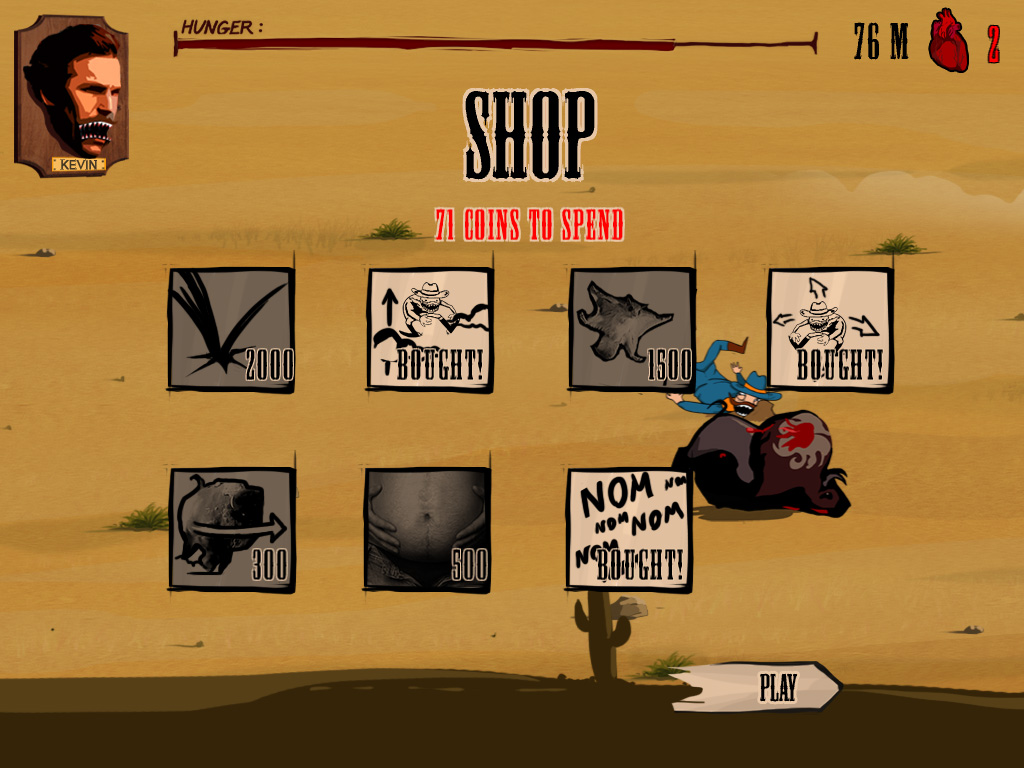 Requirements: Windows 7/Vista, Graphics card with shader model 3.0. Additionally XNA 4.0 and NET 4.0 framework which are included in the installer.

CHECK OUT SOME SICK GAMEPLAY! 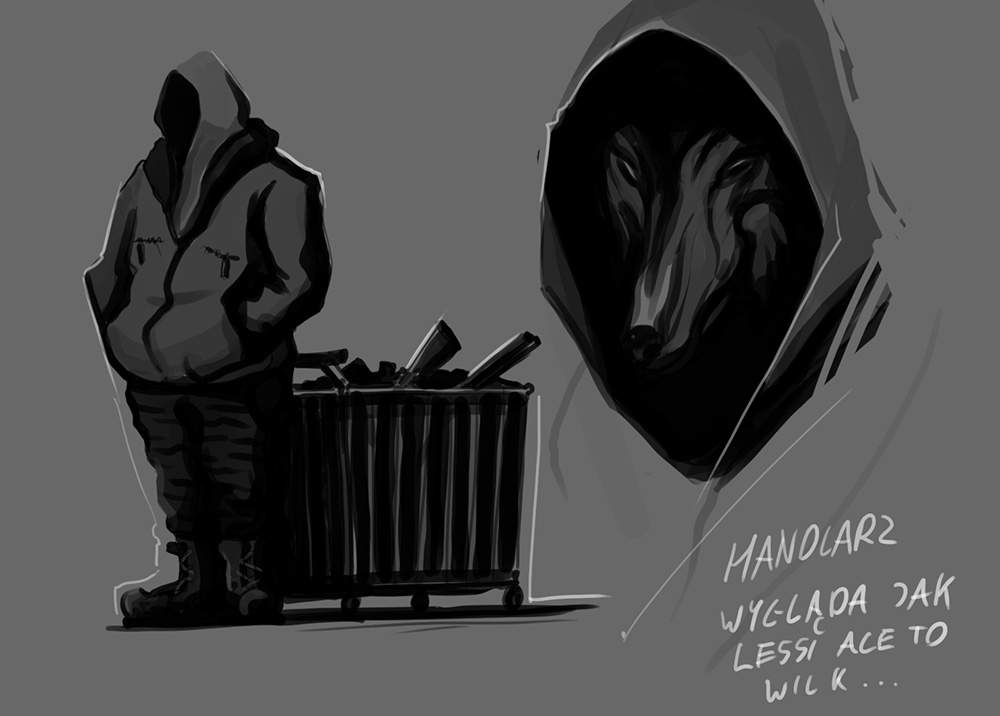 Wolf. Hates all humans, but above all he loves to see carnage and destruction. Occasionally he drops by the player’s house and sells him some stuff, sometimes exchanging information. 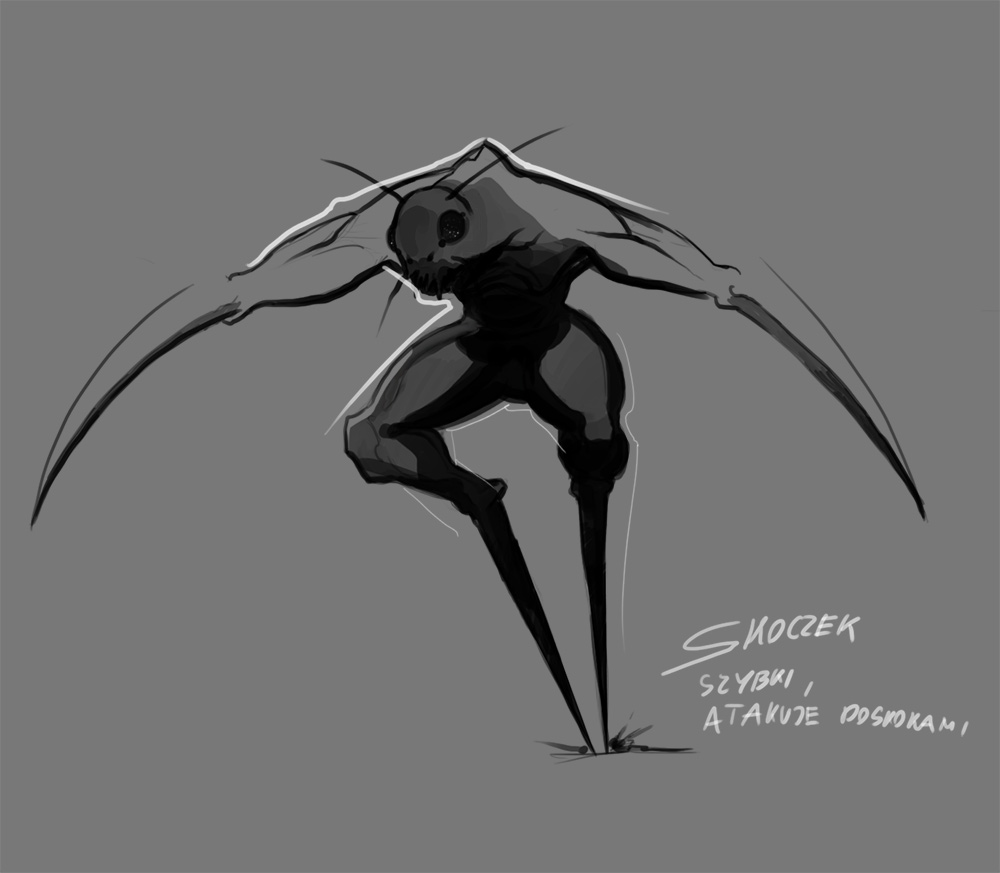 Jumper. A human-insect hybrid, he likes to jump all over the place and harass his prey with hit and run tactics.

Witch. Slow and fragile, but is very dangerous when protected by other creatures. When in danger, she shrieks terribly which distrupts all electricity around her. 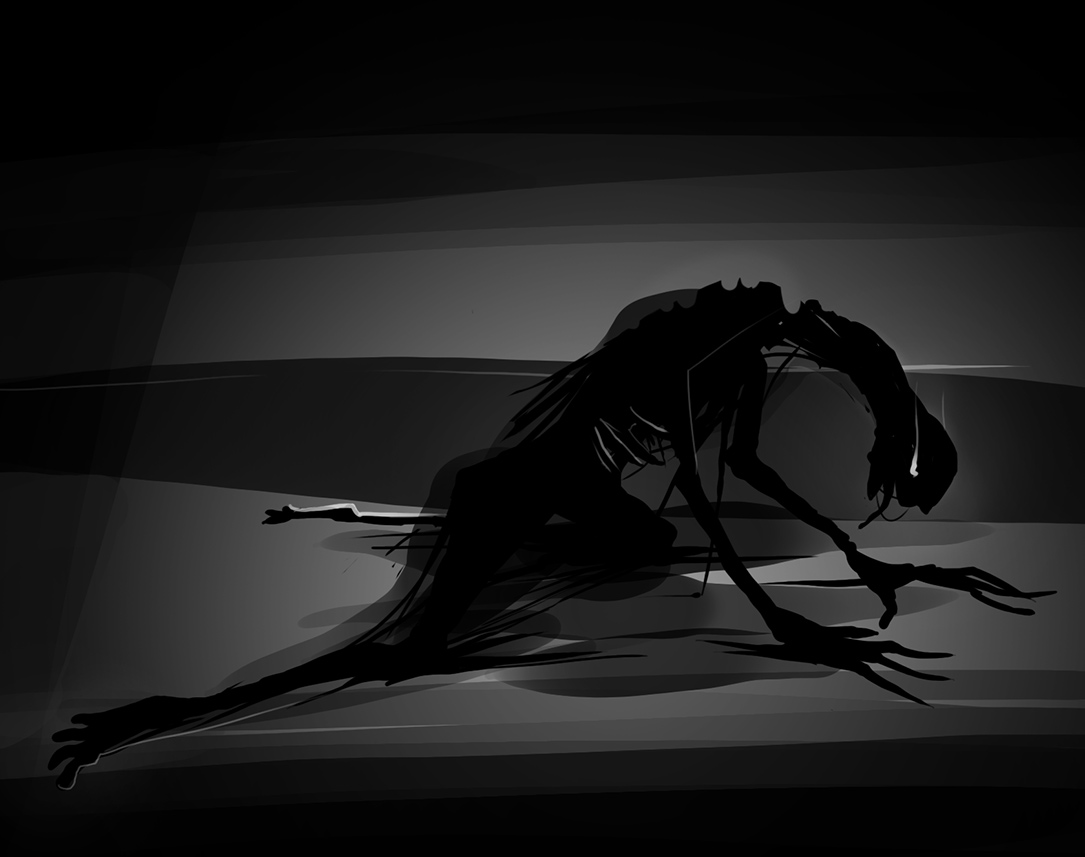 Shadow. Attacks in groups, are fast and fragile, but afraid of light. They like the smell of gasoline. 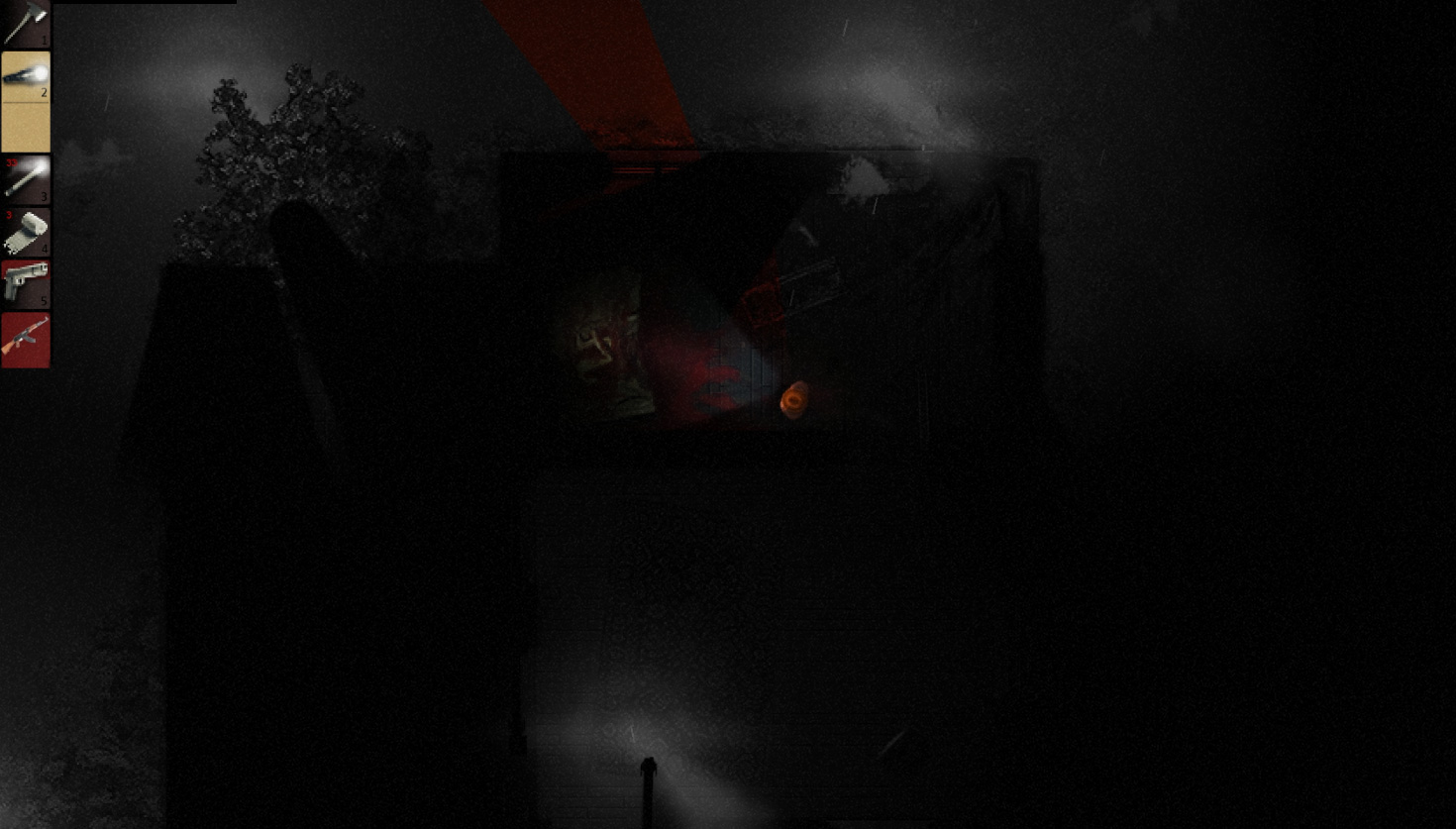 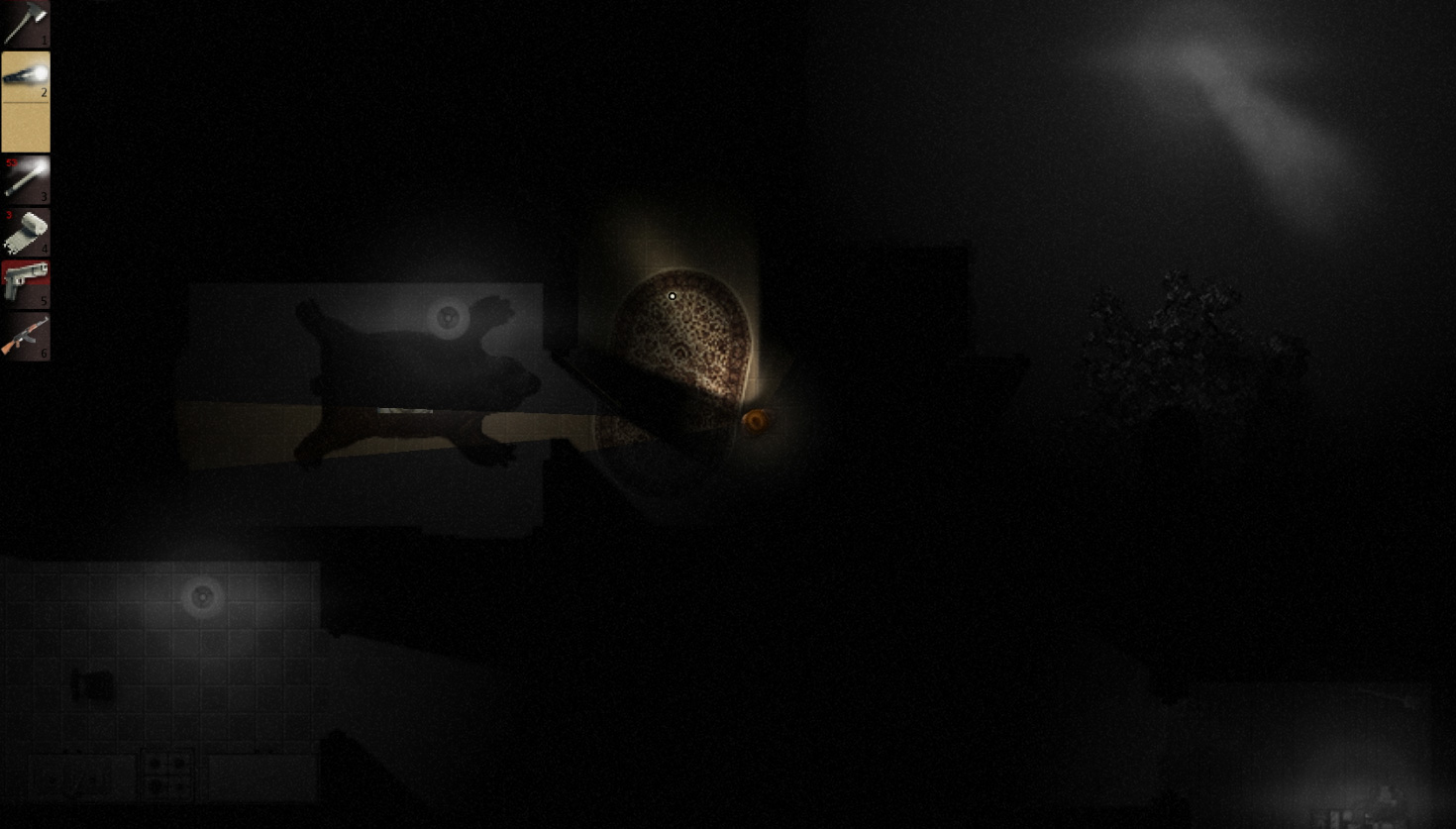 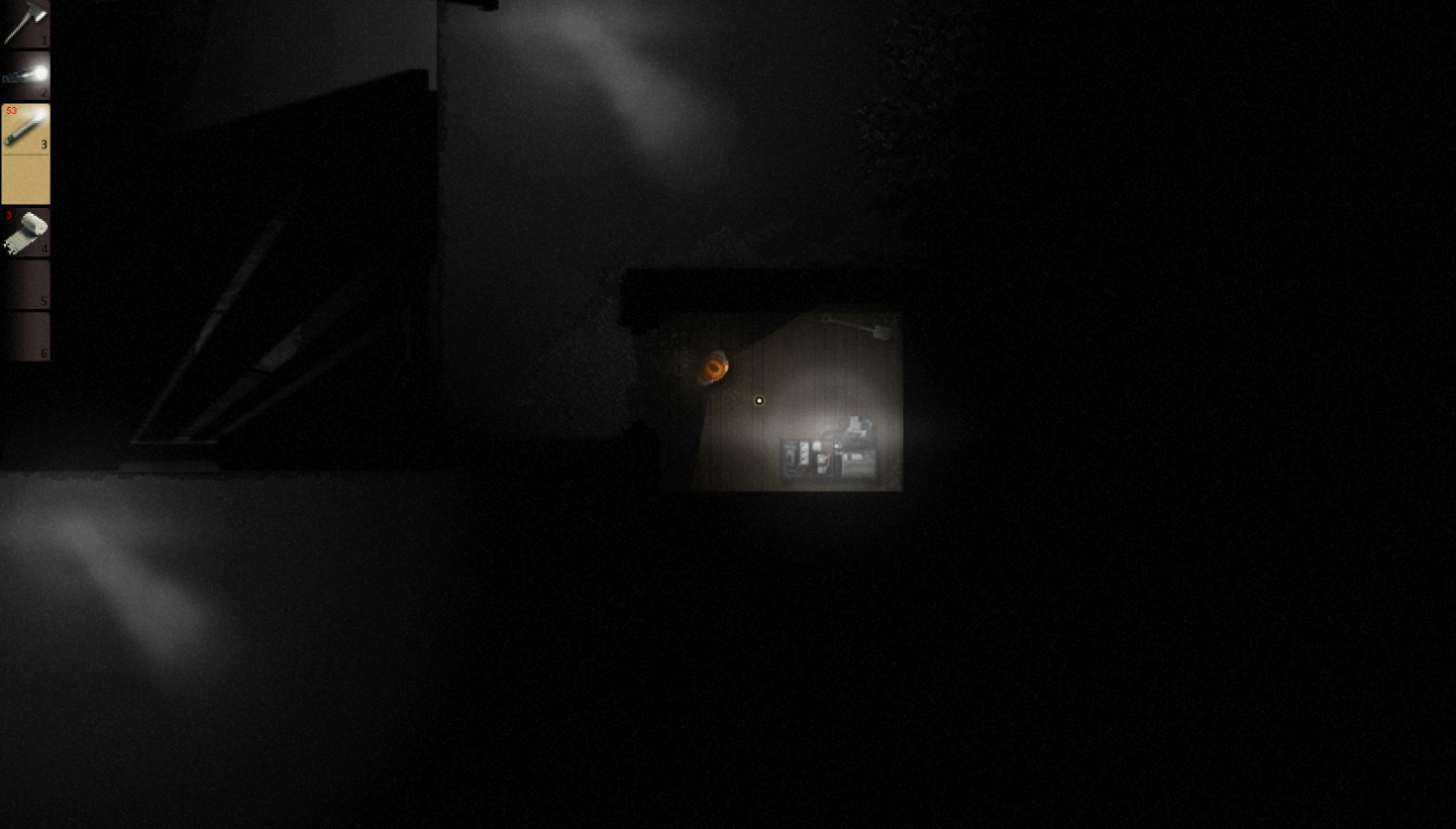