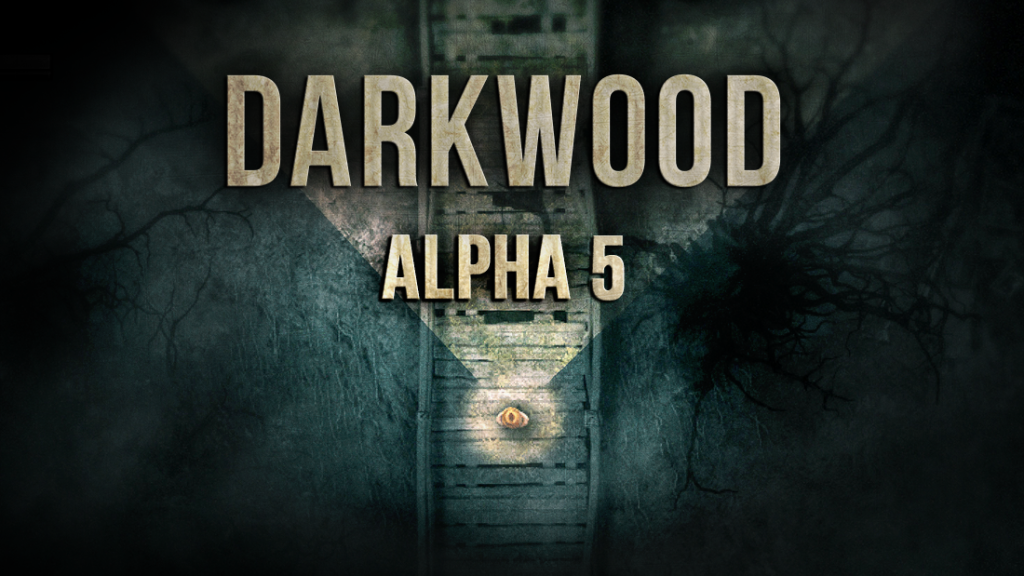 – Added workbenches to hideouts.
– Most of crafting schematics found in the world have been removed. Instead, upgrade your workbench to craft more stuff. Upgrading a workbench applies to all other workbenches in the world.
– Repair kits have been removed. You can repair weapons on workbenches.
– Removed random modifiers from weapons. Instead, you can upgrade weapons on the workbench.
– Outside of workbenches, you can only craft basic items.
– New trading UI – no more accidental purchases!
– A new event happens each time you survive the night. Time stops, so you can repair your hideout and get ready before you venture out into the woods.
– You will be visited by a new NPC.
– New UI for the Saw.
– Better biome borders. They still need work, but they’re less confusing now, and following them will eventually lead to something that will help you navigate.
– Roads are better. There’s more of them, they navigate to locations better, and they no longer create empty space around them.
– Better location placement, making sure generic locations do not appear too close to one another.
– Biomes are tighter, with more stuff happening inside.
– New locations.
– New enemies.
– New melee and ranged weapon.
– The pellet gun has been removed.
– Ovens have their own efficiency, which affects how much essence you can extract from items.
– There are only two types of mushrooms now: regular and night mushrooms.
– Mushroom poisoning is shorter.
– A balance pass to loot distribution, gasoline usage, crafting and item values.
– New night events.
– New sounds effects and music.
– Thrown items (except the flare) do not drop after leaving aim mode or getting hit.
– Improvements to AI, especially during the night. It’s a bit harder to escape enemies in the hideouts now.
– Improvements to stuttering during exploration.
– Popups position themselves automatically if a part of them displays offscreen.
– Added a big container close to the workbench.
– It’s not possible to start raining on the first day now.
– The “slow” effect on the player now removes the ability to run, instead of just slowing you down.
– Drinking alcohol (or using it during crafting) now produces a empty bottle.
– You can open your journal in dreams. (I was sure this was added in a previous update)
– Infestations can now be burned with a torch.
– NPC’s do not trigger traps anymore (so you don’t accidentally kill Wolf if he appeared on top of your beartrap).
– Shovels and axes cannot be found on the ground anymore (except in the prologue and dreams). Instead, you find parts of weapons and craft them on the workbench.

– Fixed cases where you would sometimes miss enemies when shooting, especially in point blank range. Still might need some work though.
– Fixed several issues to do with eating bait by enemies.
– Fixes for disappearing and weirdly behaving enemies who chased the player out of a location, lost him, and then engaged with him again.
– Fixes for enemies not wanting to search for the player after losing him in a building.
– Fixed shadows event, where sometimes ALL lights would get turned off.
– Also, only inside lights can be left turned on by this event, so the player is not forced to stay outside during the night.
– Fixed rock savage sometimes forgetting to throw his rock…
– Fixed case when player would get frozen when died during jumping.
– If a character gives you a key, it is automatically added to your journal (so you don’t have to click on it in your inventory).
– Fixed tons of UI glitches.
– Fixed case when the player could achieve a higher level than possible, crashing the game.
– Fixed broken pigs in the pigshed.
– If the player is using a door in any way (barricading, interacting with it’s context menu), this action will be cancelled if the door is opened / destroyed by somebody else.
– Fixed a few crafting errors.
– Fixed glitchy healthbar for enemies / objects.
– Fixed or adjusted hitboxes for several characters.
– Fixed being able to move (or shoot) characters during their death animation.
– Fixed sound slider not affecting the game sometimes.
– Increased radius for the closest location to the player which is marked on the map.
– Fixed a case where the player would respawn in the wrong biome.
– Fixed issues with timing of attacks by enemies.
– You can’t dodge anymore when trying to jump through a window or when browsing the inventory.
– Fixed infinite torch when stepping in beartraps and then dying.
– Fixed some items being reset when loading game.
– Fixed third eye perk bugging out when aiming weapons.
– When returning from a underground location, the saving icon appears before the save process begins, so it doesn’t look like the game crashed anymore.
– Fixed door sensors not resetting after being destroyed.
– Fixed some sounds playing several times rapidly.
– Fixed sound slider.
– Fixed doctor’s house not culling itself correctly when returning from it, resulting in performance drop.
– Fixed epilogue dream not behaving correctly.
– Fixed many cursor glitches.
– Fixed enemy combat issue, where they could spam attacks.
– Fixed enemy sprites behaving weird just after death.
– Fixed major issue where enemies would not run away or despawn during night events, making nights more difficult than intended.
– Fixed drag and mass values for some items.
– Fixed issue where your character would want to jump over windows constantly after dying when jumping previously.
– Disabled lamp sparks are timed properly now.
– Fixed being able to select objects when aiming a thrown item by trolling the run button.
– Fixes to trolling crafting (or other cases of using the progress bar) and menus like leveling, trading.
– Fixed lamps not resetting correctly if your generator ran out of juice during the shadows event.
– After the prologue, you start in the morning instead of the middle of the day.
– Fixed some pathfinding issues, making enemies get stuck on doors / barricades.
– Radio popup in prologue now displays “Examine” instead of “Pick up”.
– Fixed prologue dead bodies hitboxes.
– Fixed slight lag after walking into a mushroom.
– And lots of other fixes I forgot to write down 😛

Hotfix 1, 13.06.2015
– Fixed a case where the burned cottage between the Meadow and Old Woods would be rotated incorrectly.
– Fixed crafting requirements for high level workbenches.
– Added workbench level cap.
– Removed some repair kits from the game.
– Added a few missing translations.
– Added loot to a picture on the wall.
– Fixed pigs in the pigshed being aggro to the player when attacked by villagers.
– Fixed not being able to enter the journal when dreaming.
– Fixed villager in pigsheds not doing any damage.
– REMOVE KEBAB
– Dogs are a bit relentless sometimes. Don’t know why, so I temporarily nerfed their speed slightly.

Phew, that’s a lot of stuff! There might be some bugs that got through the testing builds from the recent changes, but once we iron them out in the next minor update, I think we will be albe to describe Darkwood as pretty darn stable.

It looks like we’re in the final stages of modifying the gameplay mechanics. As of now, we still have to work on a few things, like The Well (or get rid of it in favour of something else), adding unpredictability to exploring locations, or the loot distribution system, and of course some technical stuff like gamma settings and normalizing the camera zoom across all resolutions… But once we’re through with that, we can focus on the things veteran players are interested most: adding more content!