Phew! The last month was probably the hardest part of Darkwood’s development to date.

A few days ago we completed the documentation of Darkwood’s world. It was not only a hard task, but a necessary one to continue the project. Now we know more than ever about the world, characters, religion and lore, and our world begins to live… and kill with more style than ever. Some things took longer than they normally would have – partly because we are a young team, partly because of our democratic creative process.

Darkwood is changing. Not drastically, but it is changing, and we believe we should inform you about this. After many prototypes, gazillion hours of talking, and plenty of tests, we had to change Darkwood’s direction a bit. We went back to the drawing board with features like permadeath, skills and the overall pacing of the game, did some prototyping – and voila! Darkwood is now better than ever.

The devil is in the details – and the details make or break the game. The features that we hold very dear: meaningful choices and consequences and storytelling collided with roguelike elements, so we decided to minimize them. We resigned from permadeath and our previous skills and perks system, in favour of other consequences upon your character’s death. This lets us put much more focus on the story, characters and unique encounters. Random generation is still in though, so you can expect a different world to explore each time you start a new game.

UPDATE: To clarify, permadeath will most probably be left in as an option for the most hardcore of players. The fact that your character’s death is not permanent, doesn’t mean that your choices can’t be! Every decision you make during gameplay is final, there are no savegames you can load to undo a “bad” decision (only continuing from where you left off).

UPDATE 2: Skills and perks are left untouched (although balanced differently). The way you gain them is simply different than the previous way, where you were forced to choose from a few skills which were randomized for you. Now you have full control over them.

These changes ignited very long and heated debates among us and required a ton of work to be done, but we’re positive that Darkwood is now a better game for it!

Darkwood is coming, and it’s coming fast. All shall be revealed this month.

PS Kuba, one of the Acid Wizards, has a birthday today! 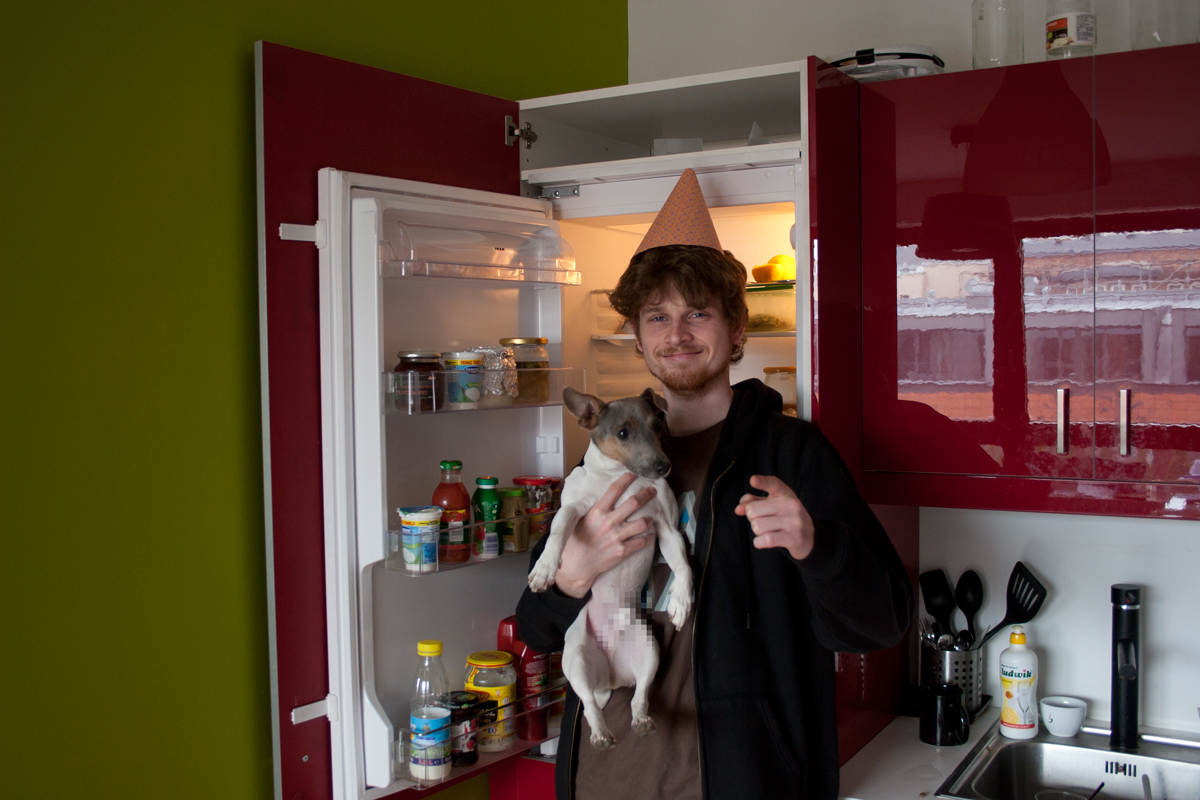